Cloud data breaches and cloud complexity on the rise 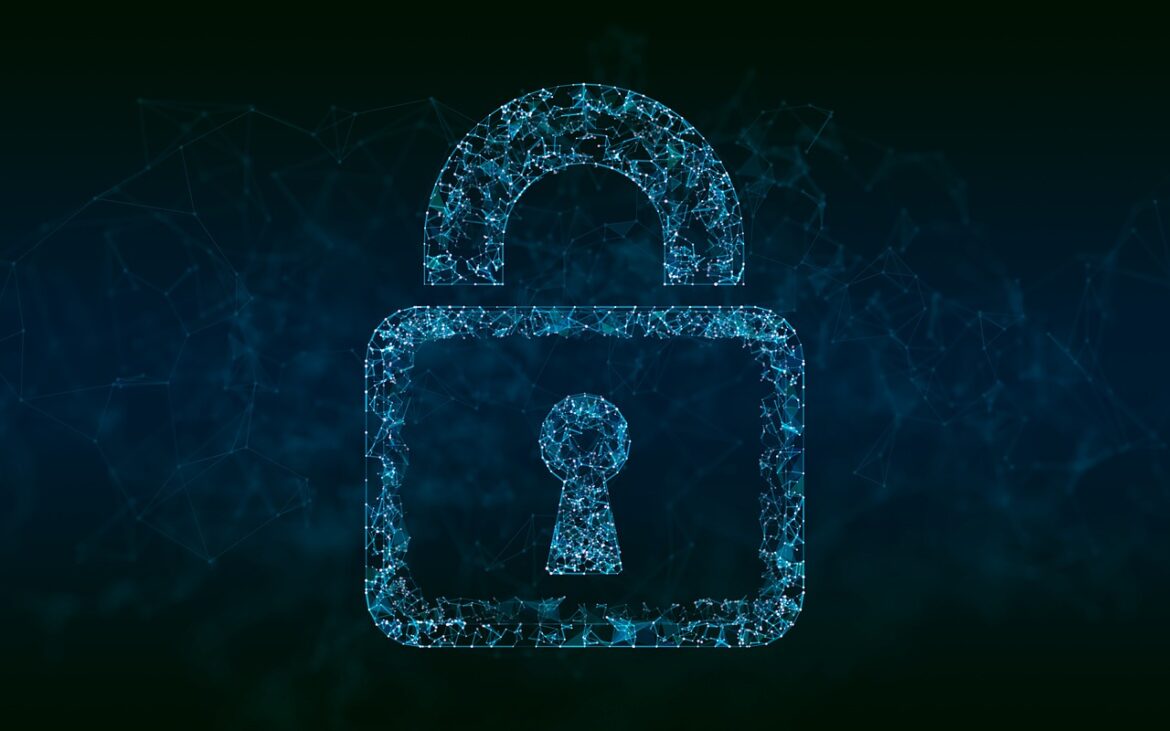 45% of businesses have experienced a cloud-based data breach or failed audit in the past 12 months, up 5% from the previous year, raising even greater concerns regarding protecting sensitive data from cybercriminals.

This is according to the 2022 Thales Cloud Security Report, conducted by 451 Research, part of S&P Global Market Intelligence.

Globally, cloud adoption and notably multi-cloud adoption remain on the rise. In 2021, organizations worldwide were using an average amount of 110 software as a service (SaaS) applications, compared with just eight in 2015, showcasing a startlingly rapid increase. There has been a notable expansion in the use of multiple IaaS providers, with almost three-quarters (72%) of businesses using multiple IaaS providers, up from 57% the year before. The use of multiple providers has almost doubled in the last year, with one in five (20%) of respondents reporting using three or more providers.

Despite their increasing prevalence and use, businesses share common concerns about the increasing complexity of cloud services with the majority (51%) of IT professionals agreeing that it is more complex to manage privacy and data protection in the cloud. Additionally, the journey to the cloud is also becoming more complex, with the percentage of respondents reporting that they’re expecting to lift and shift, the simplest of migration tactics, dropping from 55% in 2021 to 24% currently.

With increasing complexity comes an even greater need for robust cybersecurity. When asked what percentage of their sensitive data is stored in the cloud, a solid majority (66%) said between 21-60%. However, only a quarter (25%) said they could fully classify all data.

Additionally, nearly a third (32%) of respondents admitted to having to issue a breach notification to a government agency, customer, partner, or employee. This should be a cause for concern among enterprises with sensitive data, particularly in highly regulated industries.

Cyber-attacks also present an ongoing risk to cloud applications and data. Respondents reported an increasing prevalence of attacks, with a quarter (26%) citing an increase in malware, 25% in ransomware, and one-fifth (19%) reporting seeing an increase in phishing/ whaling.

When it comes to securing data in multi-cloud environments, IT professionals view encryption as a critical security control. The majority of respondents cited encryption (59%) and key management (52%) as the security technologies they currently use to protect sensitive data in the cloud.

However, when asked what percentage of their data in the cloud is encrypted, only one in ten (11%) of respondents said between 81-100% is encrypted. Additionally, key management platform sprawl may be an issue for enterprises. Only 10% of respondents use one to two platforms, 90% use three or more, and almost one in five (17%) admitted using eight or more platforms.

Encryption should be a priority area for enterprises to focus on when it comes to securing data in the cloud. In fact, 40% of respondents stated that they were able to avoid the breach notification process because the stolen or leaked data was encrypted or tokenized, showcasing the tangible value of encryption platforms.

Additionally, it is encouraging to see signs enterprises embrace Zero Trust and invest accordingly. Nearly a third of respondents (29%) said they are already executing a Zero Trust strategy, a quarter (27%) said they are evaluating and planning one and, 23% said they are considering it. This is a positive result, but there is certainly still room to grow.

Sebastien Cano, senior VP for cloud protection and licensing activities at Thales, said: “The complexity of managing multi-cloud environments cannot be overstated. Additionally, the growing importance of data sovereignty is increasingly raising questions for CISOs and Data Protection Officers when considering their cloud strategy, governance, and risk management. The challenge is not only where the sensitive data resides geographically, but even who has access to sensitive data inside the organization.

“There are various solutions such as encryption and key management. Last but not least, continuing to embrace a Zero Trust strategy will be essential in securing these complex environments, helping to ensure organizations can support their data and manage future challenges.”